Let’s hope our good run continues as we begin the countdown to the greatest horse race in the world the Randox Grand National on Saturday.

Thursday’s Aintree card features four Grade 1’s, the Foxhunters over the National fences, the Red Rum – a Grade 3 handicap chase over two miles and one of my favourite races of the year – and the Grade 2 Mares’ Bumper. It is the best single day’s racing of the year bar none – although I appreciate, I am biased! There is now the prospect of light rain in the build up to and during the three-day meeting.

The countdown to Aintree is well and truly on and @CharliesBetting has picked out his festival fancies ?https://t.co/sADVu4qhuT

Two flat and one jumps card to look forward to on Monday afternoon and soft ground expected at Redcar where there is a fascinating 10f Novice event featuring two previous winners Franz and Zain Knights who both carry a 7lb penalty for their juvenile successes. Of the two I prefer Zain Knights who had a couple of well-bred newcomers behind when scoring at Newbury on his second start.

The each way vote, however, goes to Nicholas George who ran a race full of promise when second at Kempton on debut over a mile and he is bred to appreciate today’s step up to 10f. The selection is bred to be smart – half-brother to several winners – and Jack Mitchell travels to Teesside for just two mounts with the other a 12/1 chance.

My two against the field in the 10f handicap at Windsor are Hotspur Harry for Robert Eddery and Gert Lush who is another each way recommendation representing the stable of Roger Teal.

The mare has an excellent record fresh, has a decent draw in stall seven and will be ridden by excellent 7lbs claimer Harry Davies. She has yet to win at this trip, but she ran a couple of nice races over this distance when last seen back in the autumn.

I like the booking of Andrea Atzeni for Hotspur Harry who is rated 12lbs lower on turf that his all-weather rating. A market move would be worth noting.

Join us at our Season Opener on Monday 4 April to kickstart your week!

Enjoy delicious food and drinks, soak up the atmosphere and watch the horses fly by in a spectacular riverside setting ?

Pavlodar was well backed when last seen at Wolverhampton back in October when he was a shade too keen and failed to quite see his race out. In the circumstances he did well to be beaten just half-a-length, however, and he makes his handicap debut this afternoon.

He ran a cracker first time out last season at Leicester so clearly goes well fresh, has an excellent draw in stall two and has been gelded since his last run. Trainer Clive Cox had a welcome winner on Saturday and Adam Kirby rides Windsor as well as anyone. He is another each way recommendation.

* Horse racing odds quoted correct at the time of publication. All odds subject to changes. 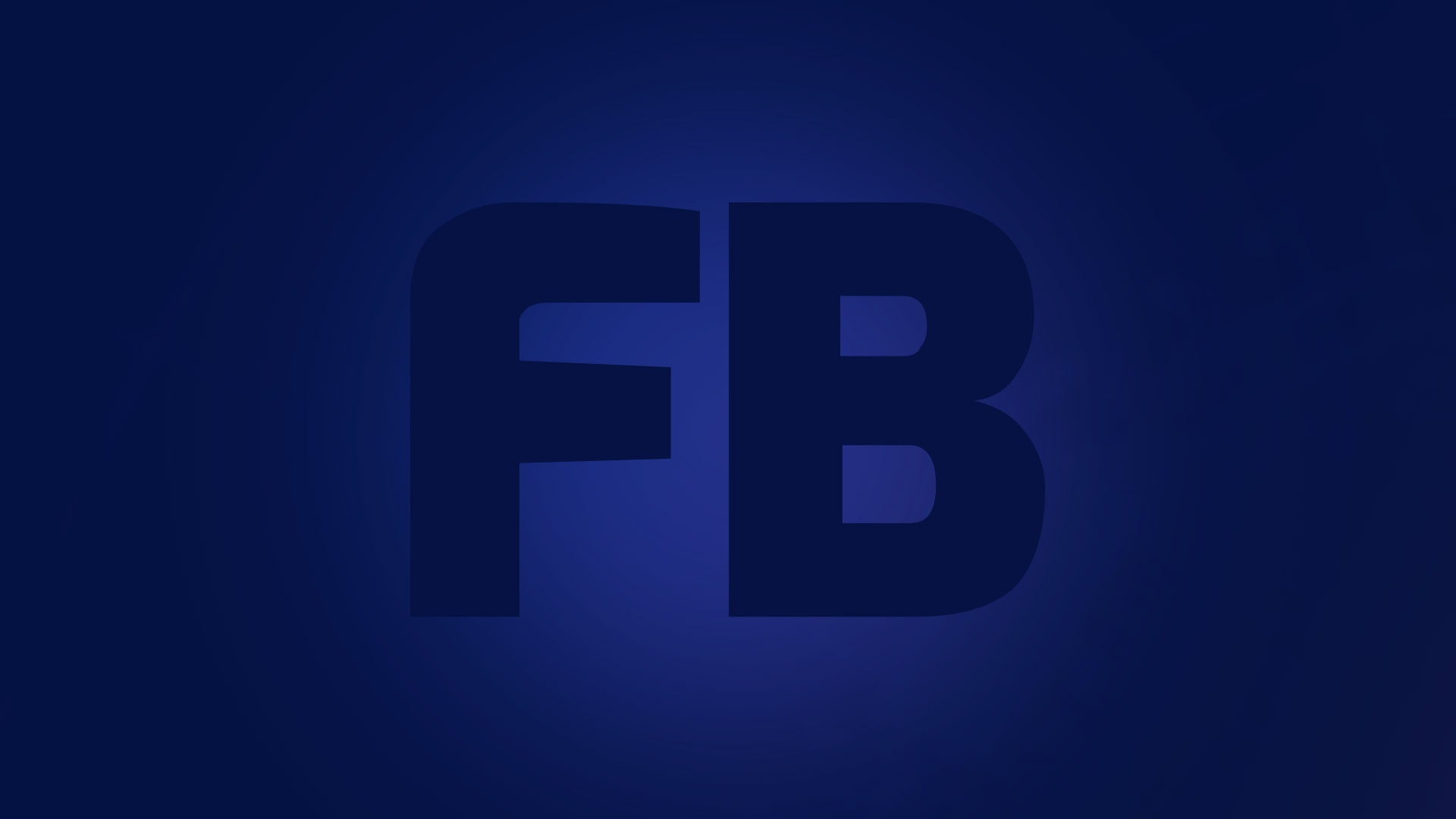